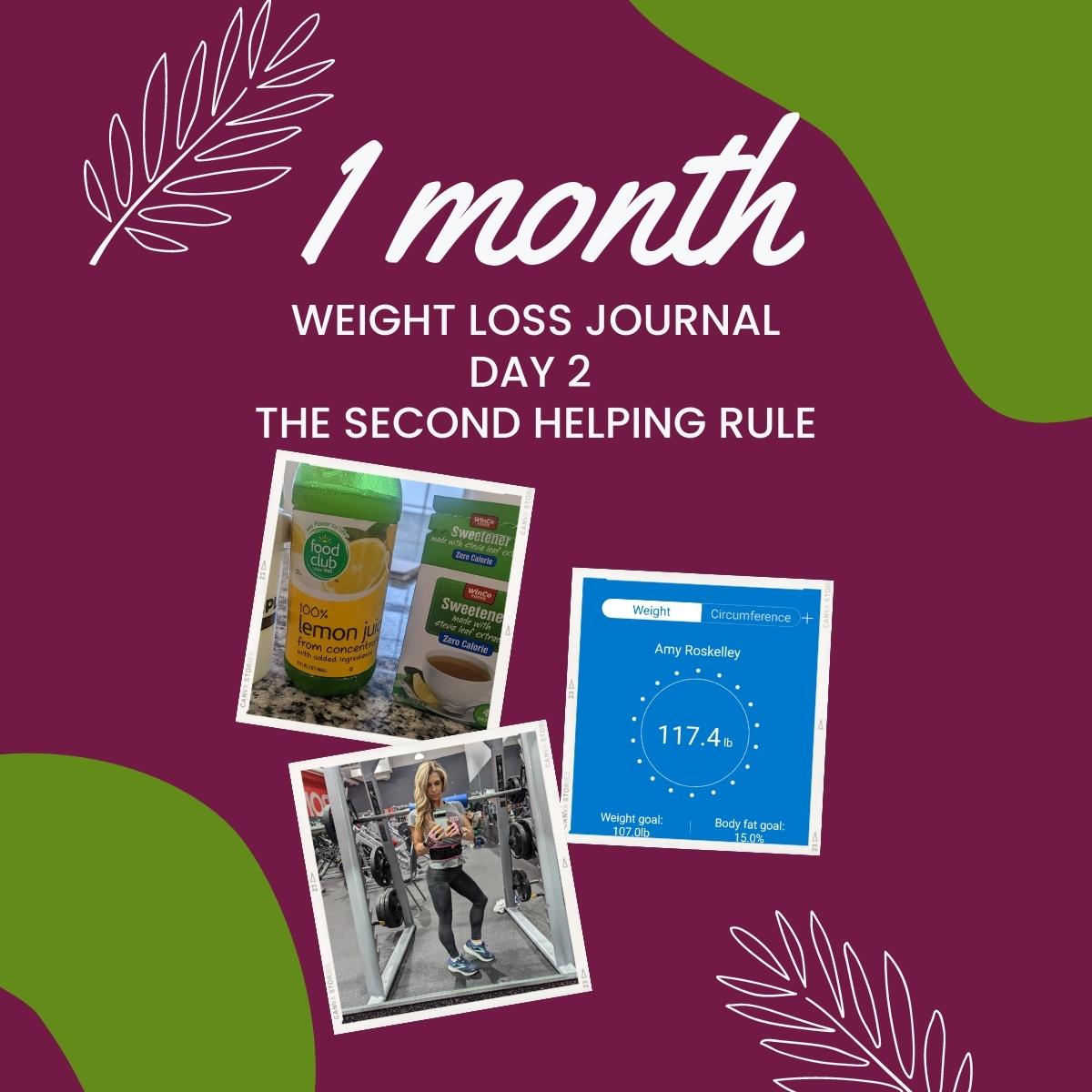 Yesterday, I did quite well. Although the scale was up by 0.2lbs today, I wasn’t too concerned. I think sodium from yesterday and not using the restroom before the weigh in could be the culprit. Because I most definitely stuck to my plan at the end.

Yesterday was Saturday and I stopped lifting weights on weekends. I was trying to do weights 6 times a week, but my gym doesn’t open till late on Saturday, and It just kind of messed with my day. So I decided to go back to weight training 5 days a weeks.

Yesterday, I only ran 3 miles on the treadmill and then walked for 30 minutes. But, I was able to complete 3 miles at 8mph! It felt great to be able to sprint a full mile at 8mph.

I pre-logged my meals each day for a total daily total 1415 calories, 149g protein, 107g carbohydrates, and 43g fat. I planned for eggs and toast, salad, cottage cheese, fruit and chicken fajitas.

I drank 1 gallons of water, including my favorite drink (pictured above). Water, plus lemon juice, plus a stevia packet. It’s so refreshing! It’s a great drink!

I ate all of my planned meals. But then I added a few more things. This is going to slow down the progress of my studies. I’m not sure what my problem was.

I toasted two pieces of 45-calorie Sara Lee bread after breakfast. (I love toast!) Then I toasted TWO more! I ended up with 6 slices of bread for breakfast. At that rate, I could have easily eaten a NORMAL calorie loaf of bread. This brings me to the discussion below about my failed attempt atMy “the second helping rule”.

Like the 6 slices of toast that I had for breakfast, I often return for second and third, and sometimes fourths, of many of my favorite foods.

I recall coming to the realization that if I had just one rule for my diet, I would never be able to fail. I came up with the one rule that would prevent me from ever binging again. It was called the “No second helpings” rule.

This idea was born after I had read the book. Never Binge Again. The book was about non-negotiable food rules. It sounded so simple. The easier it was to choose, the less there would be to decide on food.

This is what I would think about food before a binge. “That was delicious, I better have one more“. That thought I thought was the beginning of all my problems. Once I let myself “have just one more”It never ended with one more.

I created a journal of my attempts at this food rule.

Anyway, at the conclusion of the mini-experiment and 4 day experiment, feeling guilty for eating more spaghetti squash and carrots but ALLOWING myself a second portion of just about every other food, I realized that my rule was not going work.

I bring it up because you might have a different opinion. I know many people who have tried this. “Never Binge Again”Program and has had great success in making things black-and-white. It’s kind of like Bright Line Eating. Sometimes it’s easier to choose black and white rules about eating than to make decisions every day.

But, I’m too much of a food rebel. I enjoy counting macros and the flexibility that it offers me. Macros work for me because I eat mostly healthy food. I never feel deprived.

I’ll be back tomorrow!! Hope you join me!!

Do You Want to Stop Overeating Ask this ONE question to yourself: Do you...

The 7 finest gyms with basketball courts

[email protected] - May 30, 2022 0
Recipes
Weight loss with lemon ginger teaThis refreshing, simple tea is easy to make and can be enjoyed at any hour of the...