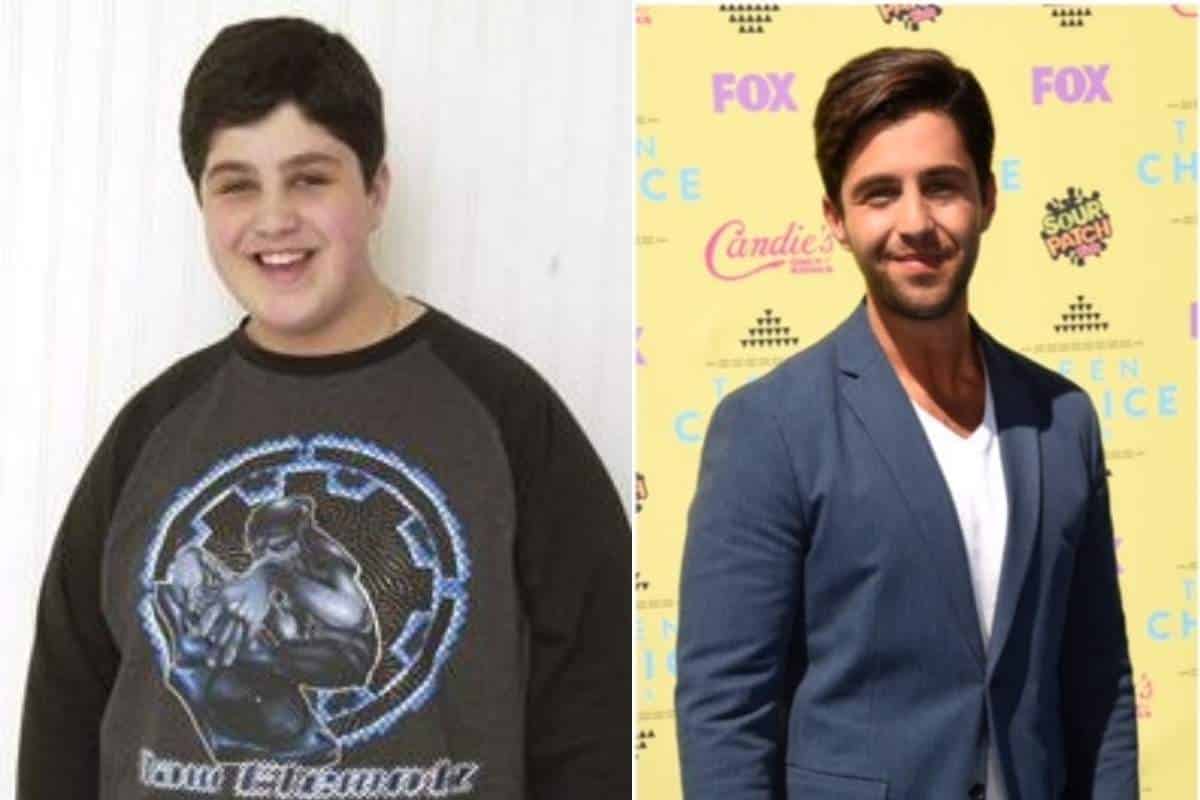 After his appearance in the fourth season of ‘Drake & Josh’ in 2007, fans noticed Josh Peck’s weight transformation.

The once-chubby actor was a child actor and has lost weight. He now looks healthier and fitter.

What did Josh Peck try to lose weight

Find out everything about Josh Peck’s weight loss journey in this article – his weight loss diet and exercises.

Who is Josh Peck, you ask?

Joshua Michael Peck, also known as Josh Peck is a comedian and actor who is 35 years old.

He began his career as a child actor in late 1990s. He has been in over 50 movies, TV shows, and commercials, including Red Dawn and Mean Creek.

In 2017, Josh started a comedic lifestyle YouTube channel, Shua Vlogs, where he shows his post TV life with his wife Paige O’Brien and David Dobrik vlogsquad.

How did Josh Peck begin his weight loss journey?

Josh’s weight loss journey started in 2006, and it was inspired by his health and his fans.

Josh believed that he would feel happier if he lost weight. He also thought that he would set a healthy example for those who looked up to him as a role model.

He decided to transform his appearance by losing weight.

In his words “I made a conscious effort to lose weight because I knew I could be happier as well as being healthier.

I started by going on a diet a year and a half ago, and I got a personal trainer, but I definitely have a healthier lifestyle now.

Also, I feel that because I do so much television, I am a better role model.

I don’t really understand why I should be a role model, but I know that kids do look up to me, so it is my responsibility to motivate people and be inspiring.

I hope that I can do that for kids. It doesn’t really matter what you look like though”

Aside from helping him get fit, Josh admitted that his weight loss significantly improved his asthma.

Josh is very open about his weight loss journey and exercises.

He has mentioned that he adhered to a strict diet plan and routine workouts to help him lose weight.

Josh, who consumed mainly junk and sugary foods, knew it was time to take his diet seriously if he wanted a weight loss.

Bob Harper, a nutritionist and trainer, was his guide.

Josh avoided sugary and oily foods in an effort to lose weight.

Below is a list of Josh Peck’s weight loss diet

Bob advised Josh that he should drink water all the time

Josh never explained his diet in detail, but he was meticulous about his eating habits and chose meals that contained the fewest calories and saturated fats.

Peck was very pleased with the diet and workout plan his trainer put together.

This included low-calorie meals and fruits and vegetables.

Bob also suggested that he get plenty of rest and be more active.

He was able to build strength through cardio exercises, while weight training helped him burn fat.

Be patient with yourself. You can work at your own pace.

“I would just say to not be too hard on yourself and just stay motivated, and moderation is always the key, and to do it because it will make you happy.

It will all come in time. Rushing anything is usually a recipe for disaster.”

Josh suggests that everyone embarking on a weight-loss journey should be patient and optimistic.

Josh cut out soda, pepperoni pizza, junk food, and Cheetos in an effort to lose weight.

He had water, fruits and vegetables instead.

This, no doubt, is the real secret to Josh’s weight loss.

It can be challenging to draft a diet or workout plan for your weight loss journey.

A professional trainer can help you create a diet and exercise plan that is right for you.

This way, you can be sure you’re doing the right thing for weight loss, and you’ll be better motivated to achieve your weight goals.

For other areas of your lifestyle, it is important to keep fit.

Apart from losing weight, staying fit can help to reduce the risk of developing a chronic disease or other health complications.

Josh says that his fitness has helped him manage his asthma.

He claims that he has asthma attacks less often now.

Be more mindful of your feet

Before his weight loss journey, Josh Peck wasn’t used to running around or playing with other kids.

He was already very busy when he was younger with film shoots.

But, once he began to exercise, it was much easier to lose weight.

Was Josh Peck a candidate for weight loss surgery?

Josh did not have any weight loss surgery. He changed his lifestyle and diet to lose weight.

How much does Josh Peck now weigh?

How much weight did Josh Peck shed?

Josh Peck lost 70 pounds in a year, but has maintained his weight loss efforts after 2007.

Josh has lost more than 100 pounds as of right now.

Although Josh Peck has been admired by some for his inspiration in weight loss, his career was not without its challenges.

Many producers believed that he would only be good at playing overweight roles and not well in other roles.

Despite all this, Josh has lived a happier, healthier life and inspired millions to do the same.

Josh Peck proved that anyone can lose weight by changing unhealthy lifestyles and habits.

If you avoid junk and carbonated drinks, you’ll shed a good number of pounds in no time.

How I quit Diet Coke and what happened to my body

[email protected] - October 19, 2022 0
Celebrity
Priscilla Block is an American artist specializing in writing and singing nation music. She was born on August 11, 1995, in northern Carolina....