Home Weight Loss Calories in a Slice Of Pizza from your Favorite Pizza Take-out: Ranked... 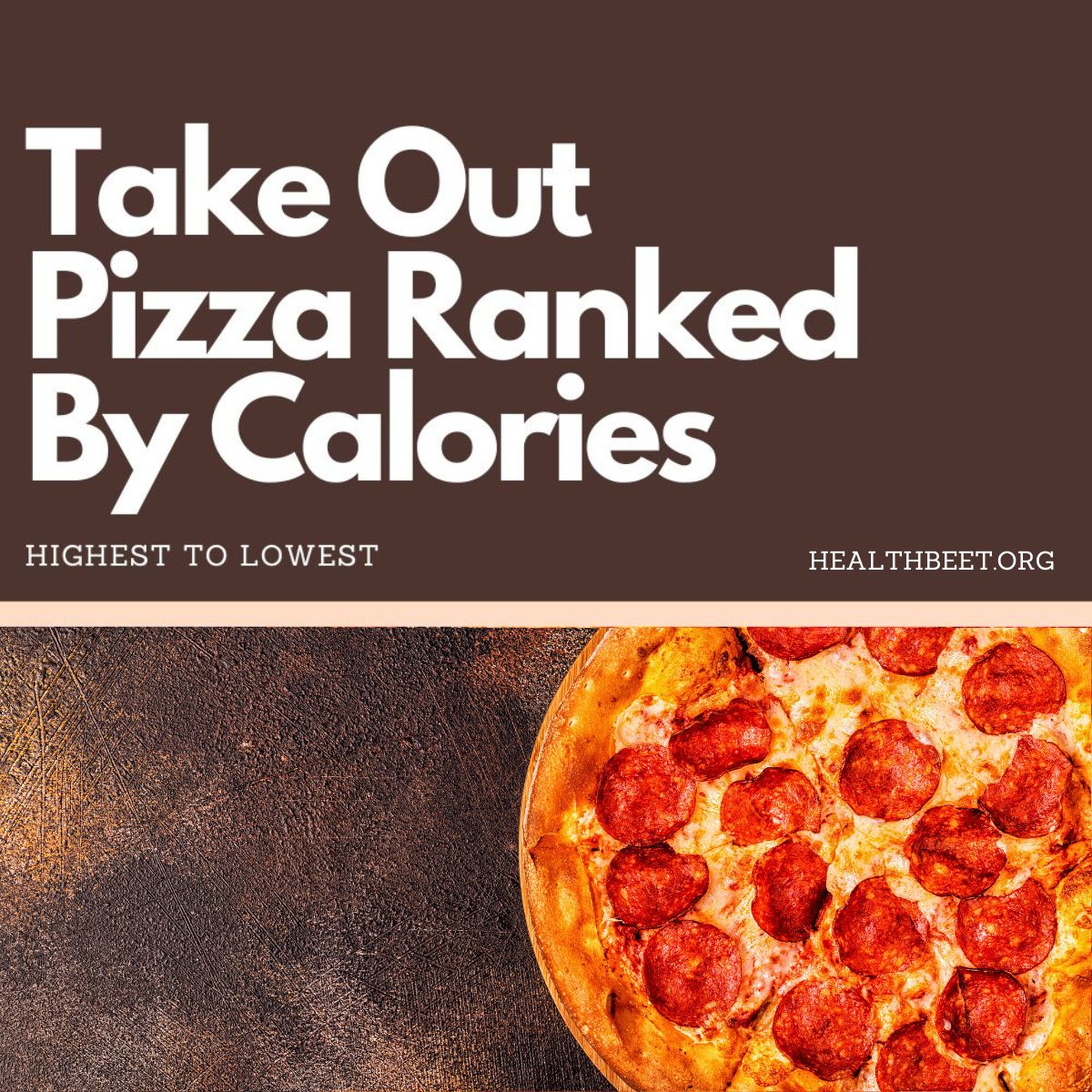 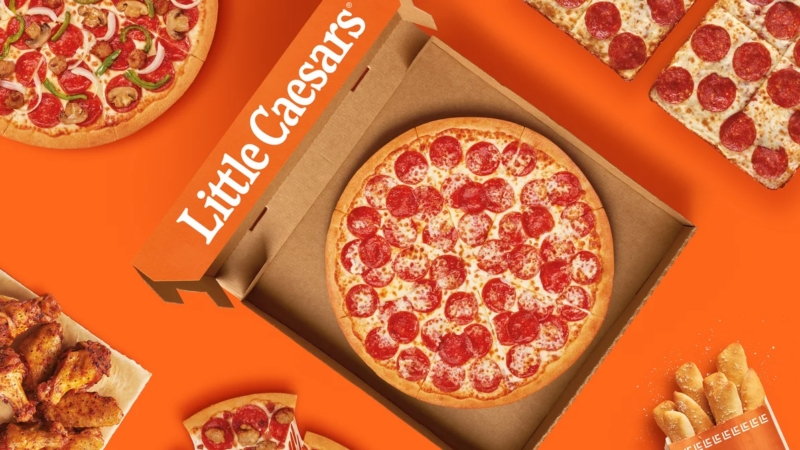 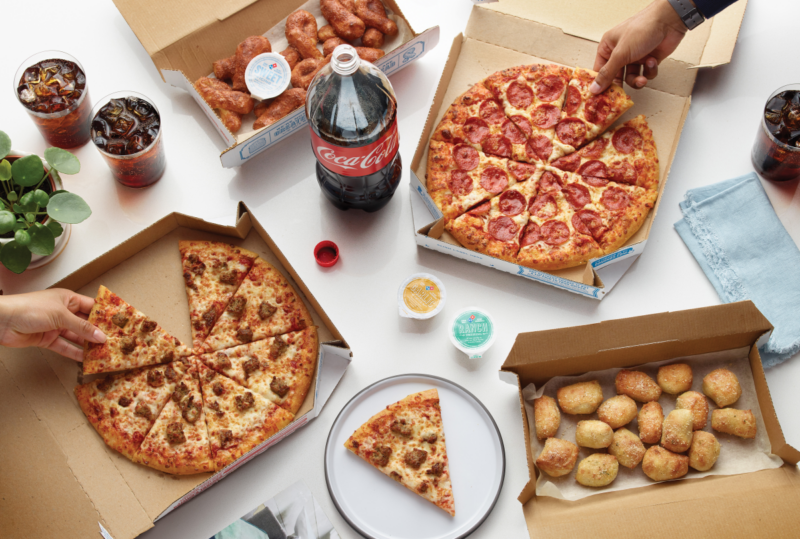 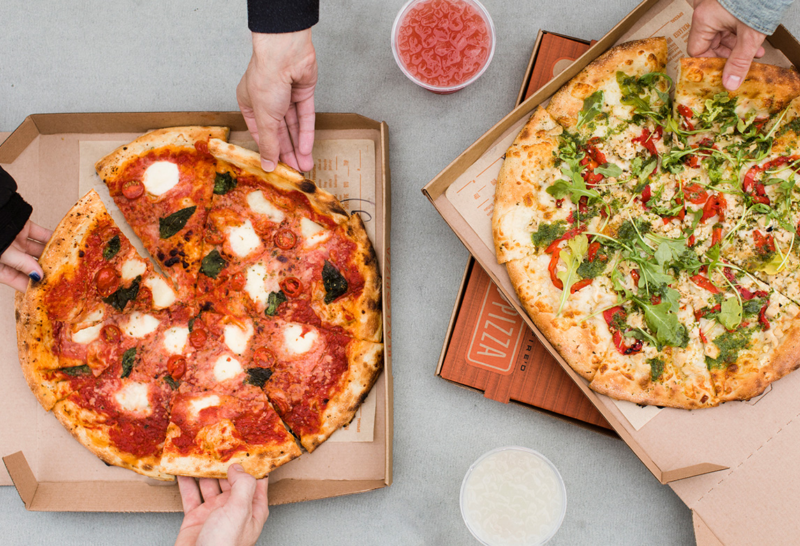 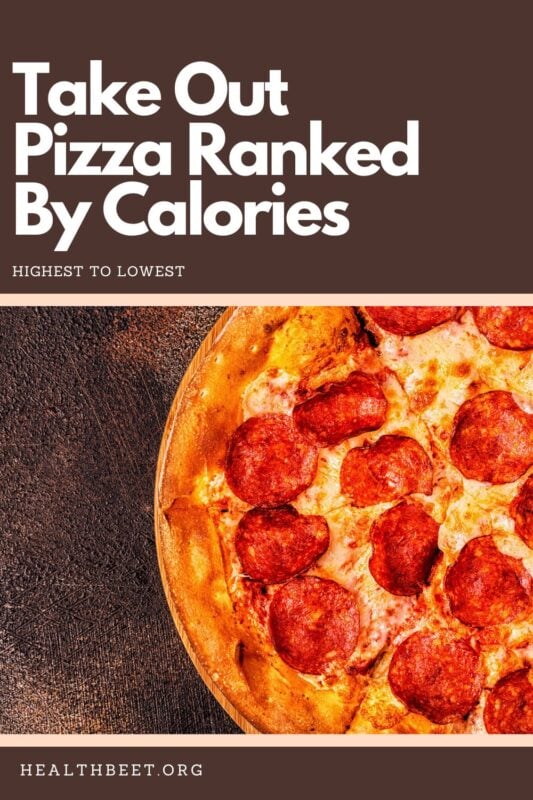 Check out the calories for a slice of pizza from restaurants like Little Caesars, pizza hut, Papa Murphy’s, Papa Johns, Dominoes and more!

What is your favorite type of pizza? Your answer can tell a lot about you as a person. I love thin crust, thick pepperoni, veggie, or any combination thereof! There’s a kind of pizza for everyone.

While I love pizza, one thing that I don’t love is the calories. I had to compile a list of popular restaurants that offer take-out pizza and rank them according to their calories. The more you know, the better decisions you’ll make.

In order to compare the brands, I decided to gather nutrition information for a single slice of pepperoni pizza from a 12″ medium size pizza (1/8 of a 12″ pizza pan). This size is offered by most brands, and pepperoni pizza is a popular type of pizza. Now, let the calorie counting begin….

*Side note, I know that pizza from the Costco food courts These pizzas are quite popular. Unfortunately, they only sell their pizzas in the 16-18″ size, meaning that their slices couldn’t be fairly compared with the others in this list.

From my findings, I gathered that many of the highest calorie options are also the most popular takeout brands such as Little Caesar’s and Pizza Hut. Honestly, that’s probably why they taste so good. Mod and Blaze were the best places to get low-calorie pizzas.

This research will help you reduce calories, whether you came here out of curiosity or desire to do so. We can see that the brand of take-out pizza you choose really does make a difference in how many calories you consume.

You can also skip the take-out and make your own pizza. Here’s my favorite, easy recipes.

When Leftovers Can Ruin Your Diet {Day 15}

Kristine Saryan, Scott Patterson’s wife, is who? Everything You Need to...